The 9th May 2015 saw the village of Platt commemorate V.E.Day in its village hall with an all day and evening function which was enjoyed by many. 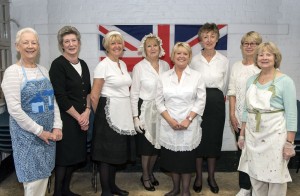 During the day the village hall, decorated with bunting and flags gave host to first ploughman’s lunches from 12.00pm, followed by cream teas during the afternoon. This day time event was well supported with an estimated 120 ploughman’s and cream teas served on old fashioned cake stands and teapots. 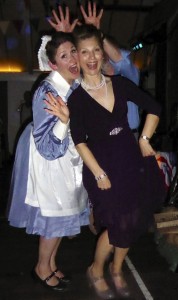 The evening saw a 40’s/50’s night dance which was well attended with many people entering into the spirit of the day by dressing up in period costume, food was by way of that old British favourite fish and chips.

To accompany the days event the Church flower arrangers had created for display 6 flower arrangements with colours depicting the flags of Great Britain, one also being with poppies draped over the Union Jack, there was also three Tower of London poppies to be admired.

In our small hall (committee room) the Trustee’s had a display commemorating those that had fallen during WW11 and who were connected to our village or named on our Memorial plaque. There was also displayed local news and history about our hall and village, not least the bombing of The Royal Oak at Wrotham and H.G.Murphy, the renowned silversmith and jeweller who lived in Platt for much of his life. 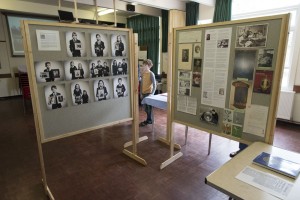 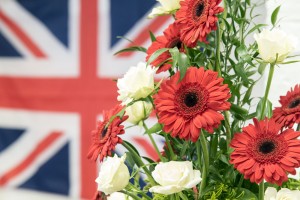 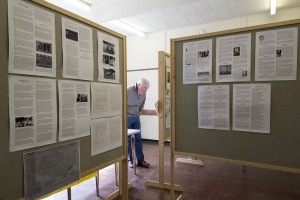 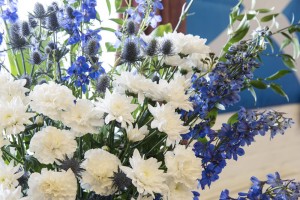