Battle of the Somme Centenary Commemoration

Shortly before 7:30 am on Friday 1 July, local people gathered in front of the rebuilt Platt War Memorial at the new Memorial Hall site and remembered all those from the parish who fought on the battlefields of the Somme during 1916. At ‘zero hour’ a genuine trench whistle from 1916 was blown and followed by a two-minute silence, after which seven lads from the local primary school dubbed the ‘Platt Pals’ read the list of names that included both those who lost their lives, and also the men who returned home after the war. This was the first commemorative event to be held at the new premises. 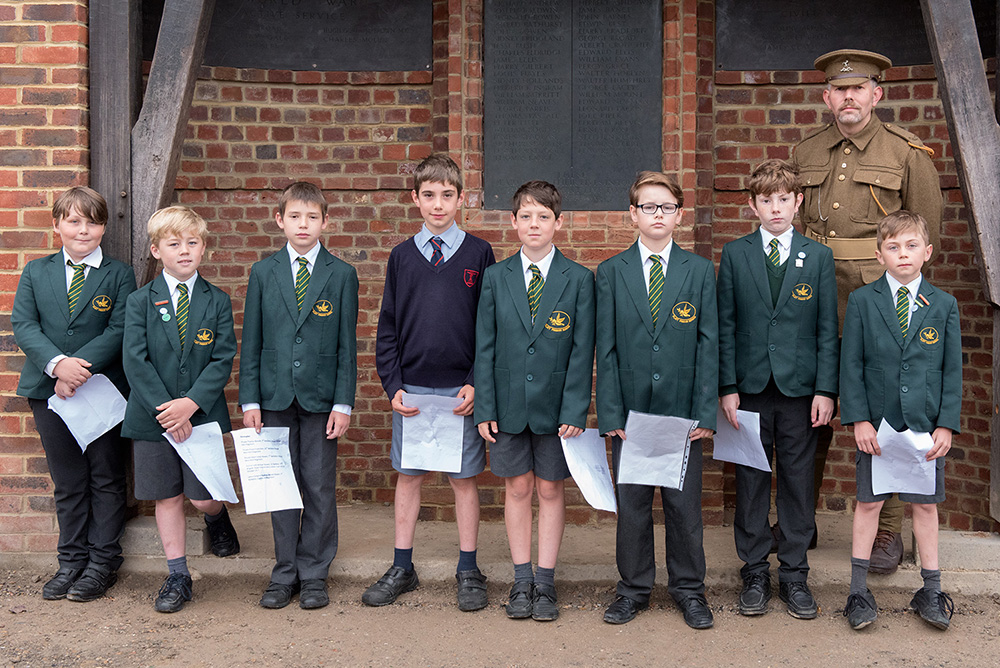 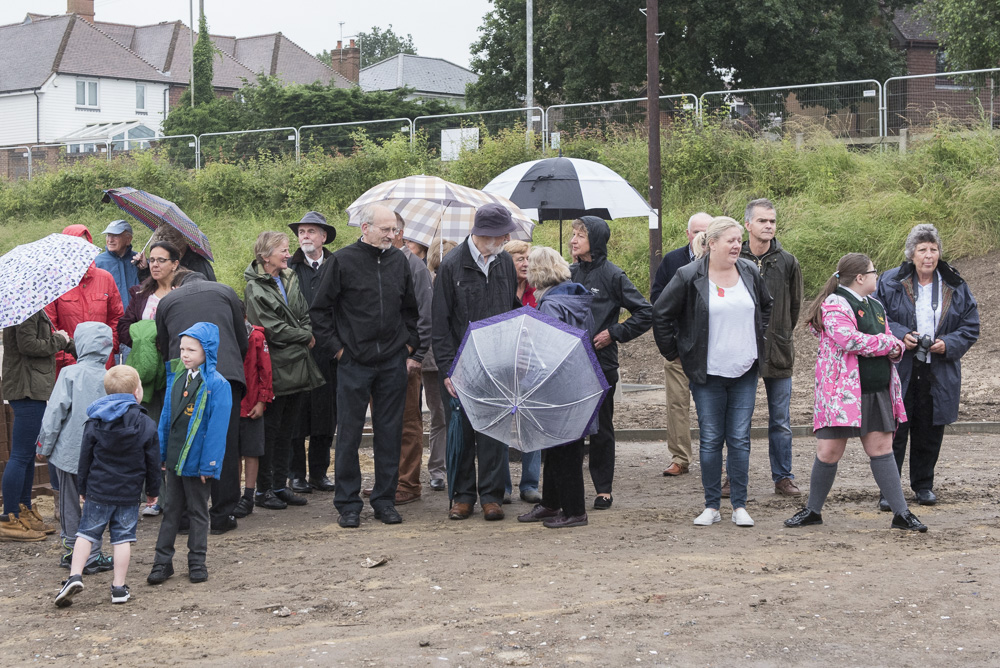 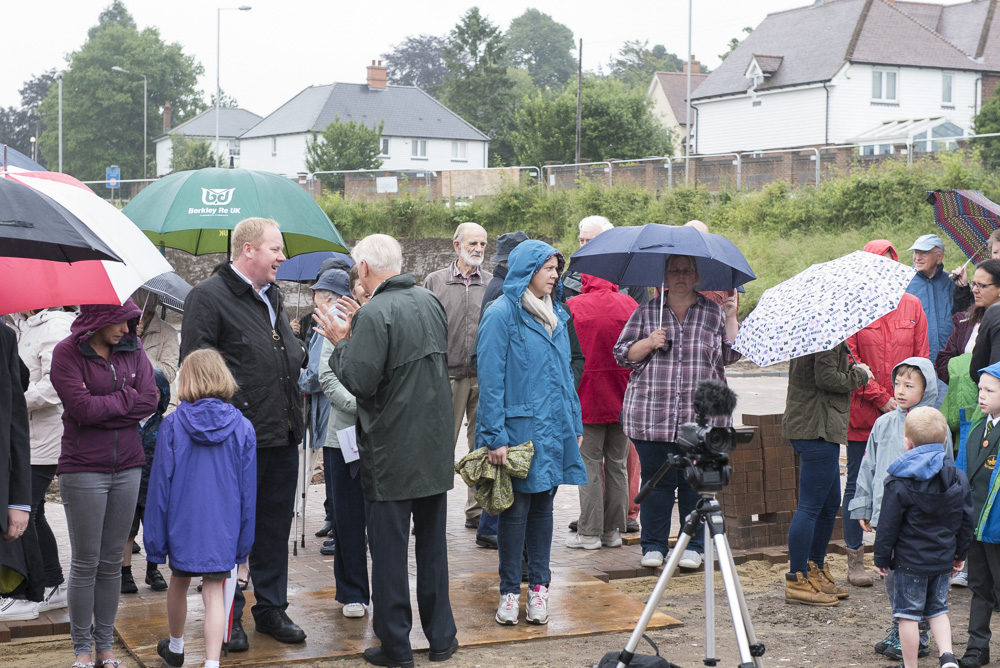 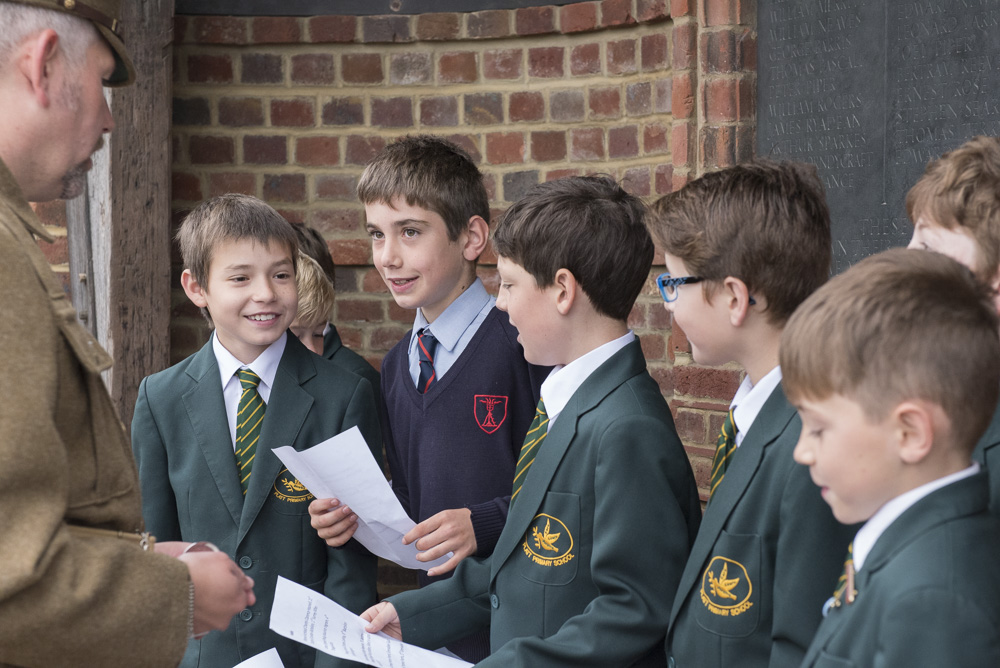 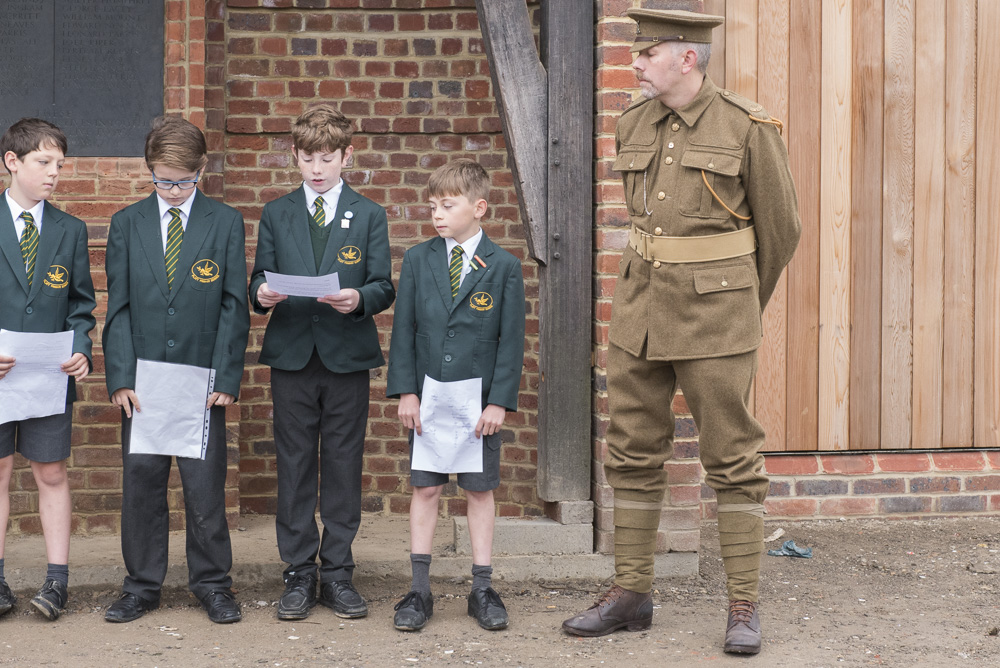 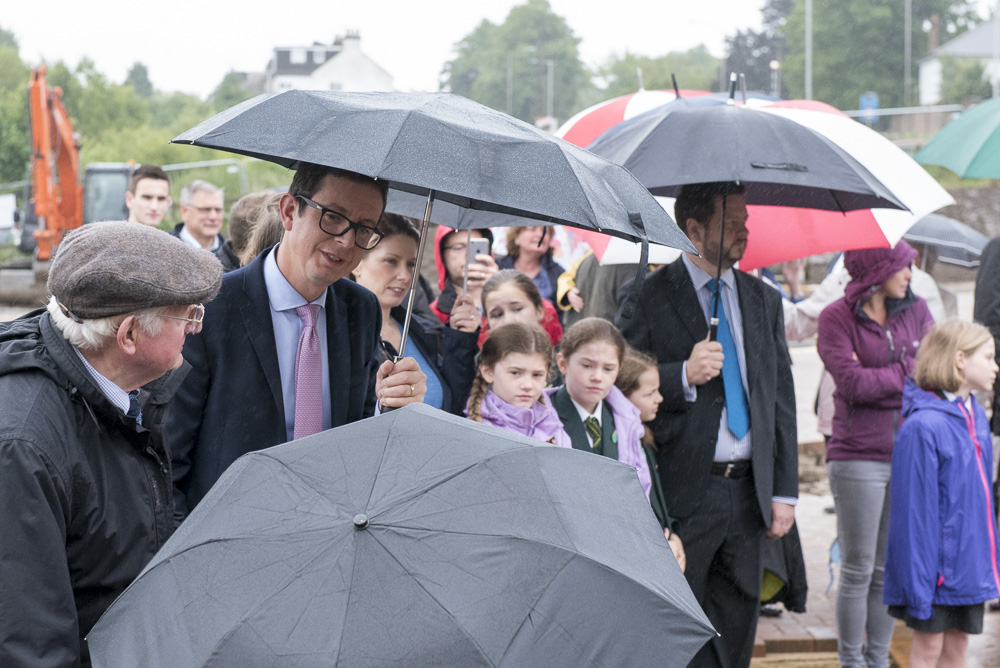