Platt is a small village midway between Sevenoaks and Maidstone in the Weald of Kent. The impact of the Great War on this small rural community was immense as almost 50 families lost loved ones and accounted for about 25% of all the men from the parish who saw overseas service.

After the war, it was felt that a memorial to those who had died should be erected in the parish, and following a number of public meetings, it was decided that the structure should be incorporated into a village hall that would also serve as a focal point for community activities. A local landowner donated a parcel of land with funding to build the hall eventually raised through public donations. The Platt Memorial Hall was officially opened on 18 November 1922. On the northern face of the building was a permanent memorial to those who died that incorporated a plaque manufactured by a local resident, H. G. Murphy, who at the time was a major figure in the Arts and Crafts and Art Deco movements.

The first Public Meeting took place at the Hall on November 22nd, 1922 at which the Charter for the management of the Hall was approved and in 1933 the Hall became a Registered Charity with members of the management committee being the charity Trustees.

After the Second World War two further plaques were added to the memorial with the names of servicemen and civilians who had died through enemy action. Extensions to the Hall took place in the 1950s and 1960s to provide increased kitchen, toilet and function space. 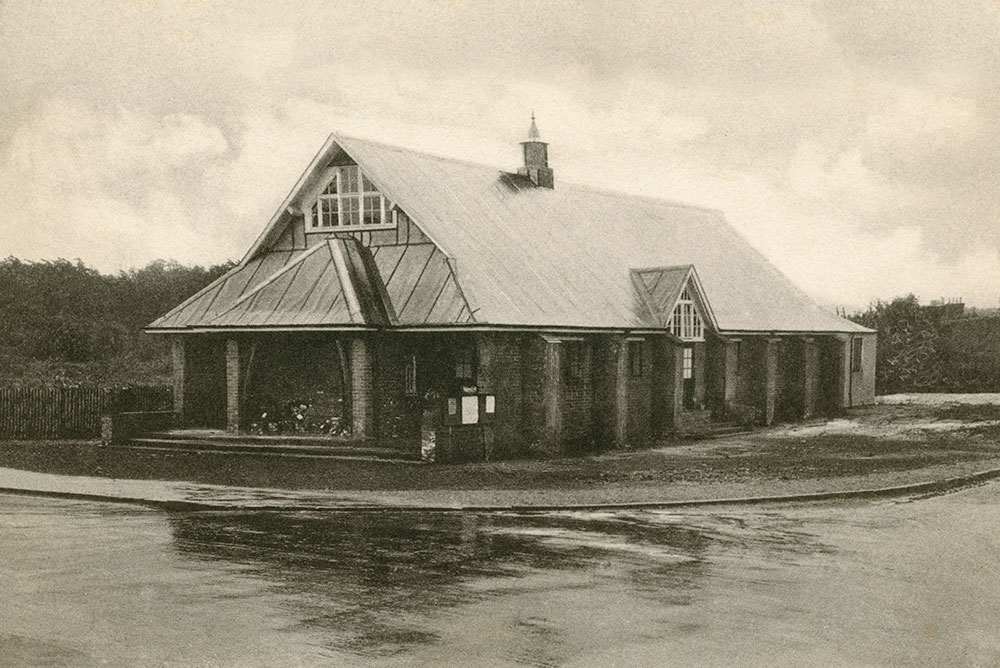 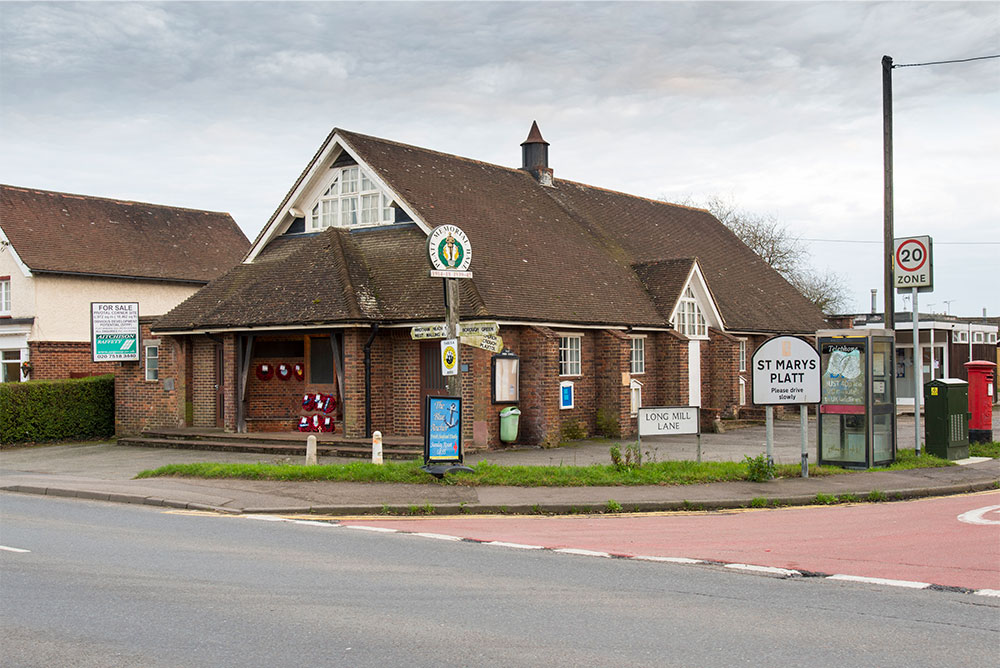 Over the years the Memorial Hall became an important cornerstone of village life as well as providing a constant reminder of the sacrifices made by members of our community so that others can enjoy the peace and freedom our country provides.

However, time took its toll and after more than 80 years of continuous use the building itself was showing signs of serious deterioration, and the trustees reached the difficult decision that the hall would have to be replaced which marked the start of a long journey that reached its conclusion in July 2016. A new hall has been opened near the existing structure, and the original war memorial relocated brick-by-brick and incorporated into the front face of the building. The relocation was funded by the Heritage Lottery Fund, and this website is the result of a two-year project to research and tell the stories of the men and women commemorated on our memorial.

We have tried to be as accurate as possible but we appreciate that there may inevitably be some factual errors in our narratives. If you can help us correct any of those errors or shed more light on the lives discussed in these pages please email us through our contact page.

To read more about the history of the original Platt Memorial Hall please use the menu above, or click here.