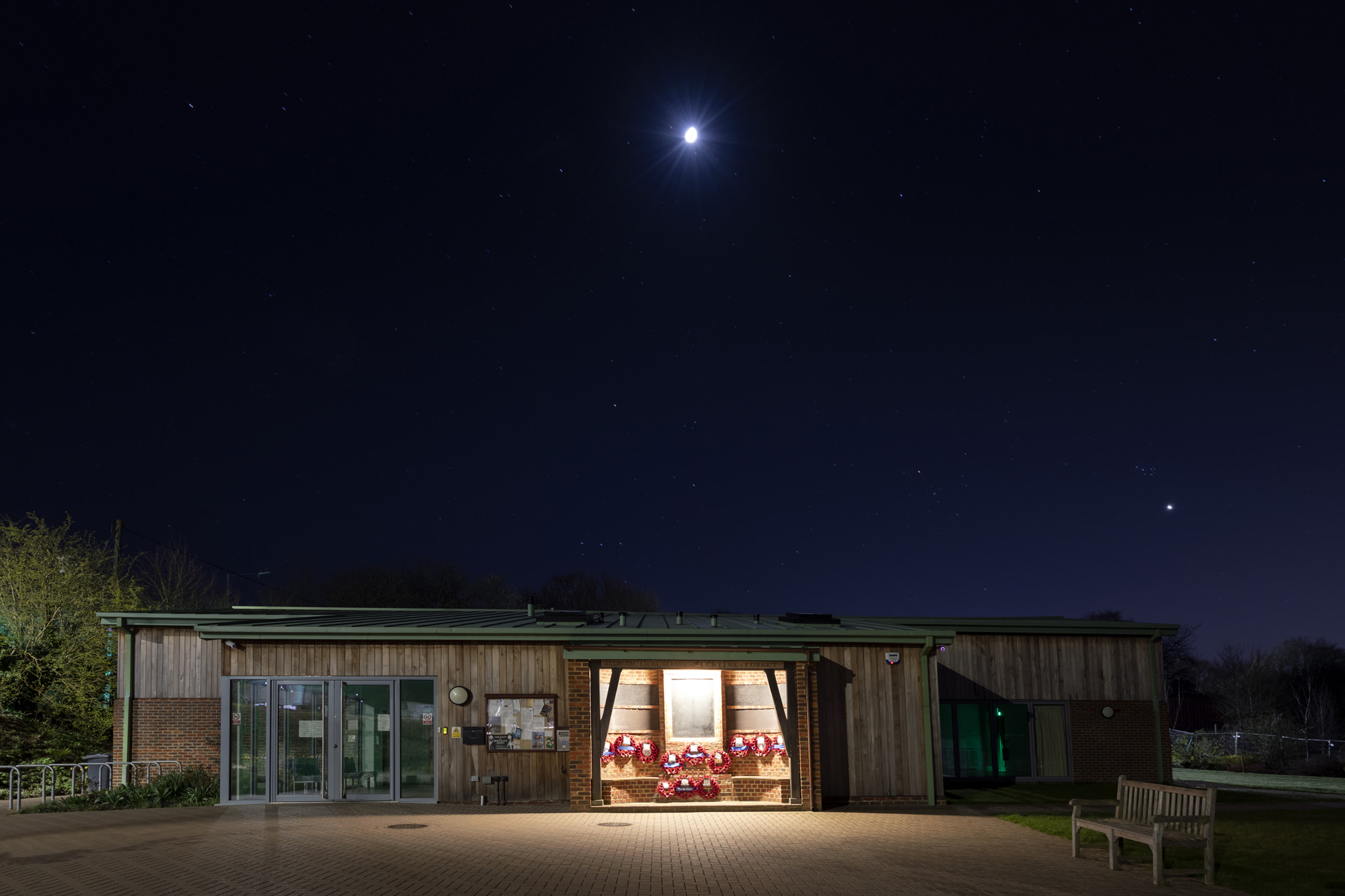 Following government guidelines published after this report was written, please note Our Hall and Gardens are closed to ALL including solo gardeners until further notice. Only essential maintenance will be carried out during this period.

On 10th March we held our AGM at the hall. As is often the case, this was poorly attended. We are never sure why this is as the Memorial Hall is owned and run by the village for the village. Perhaps everyone just assumes it will always be there?

Having followed government guidelines about strictly adhering to good hygiene practice, the effects of the coronavirus hit very hard as I wrote this, with the UK falling into line with other European countries and finding ourselves in lockdown. This has resulted in the Hall complying with all recommendations and closing its doors from Sunday 22nd March until further notice. We will review this situation in 4 weeks’ time along with any guidelines.

In this current situation we have also decided to cancel the street party that was planned to be held at the hall on the 8th May to celebrate the 75th anniversary of VE day and the end of the Second World War in Europe.

We have suspended all Saturday gardening meetings with immediate effect although we are happy for solo offerings if you wish to break out from the solidarity of your own home for an hour or two to help keep the gardens tidy. Please contact Jane Jewitt 882711 and she will advise on any outstanding jobs needing attention.

Once again we are pleased to report the trend of previous years that our hall is in a very strong position and proving ever popular, weekday bookings run pretty close to full capacity apart from Fridays with an average of about 3 bookings each weekend. At the start of the year we changed our cleaners as we were not happy with the company we used, our new arrangement works much better with a more personal approach as they live in the village this proving cost effective in the process. We also purchased 4 chairs and a table for the entrance lobby paid for by the Fundraisers and arranged to have acoustic panels fitted in the committee room since in the main hall they had proved so successful.

During the summer we had the lobby decorated and the badminton club repainted the lines marking their court.

In June we decided to go ahead with the store/office extension to the rear of the building the cost of which was thought to be around £45k. This was approved by both Planning and Building Regulations. We sent the plans to 17 local builders and spoke to many more but we have received 3 quotes back recently and missed the deadline to apply for a community grant. The higher quotes now put a question mark against this project as without a grant it leaves us financially stretched

The gardens have become very much a big part of our hall and we are investing in plants and bulbs annually. One of our helpers constructed the chestnut retaining fence to help deal with the banked area which is affected by the regular flooding from the Maidstone Road.

We now have paid help with grass cutting and hedges trimming during the growing season. A gardener is carrying out general maintenance two hours a week. We do still rely on a steady team of volunteers, led by Jane Jewitt once a month on a Saturday morning, and the Hardy Plants Society; to both groups we are very grateful because without them maintenance would prove a costly exercise.

Also during the year we set out clearly defined spaces in the overflow carpark. This now allows a much better awareness of parking spaces. We have painted white lines to the parking bays as requested last year. After the travellers’ saga we felt it prudent to install the height barrier to help restrict access to both them and lorries which occasionally park here.

Our hall, nearly four years on, is in a strong position and that is mainly down to a group of trustees who are passionate about this building and work hard to make it a success and I would like thank them all, with added thanks to both Barry Baker, bookings Secretary, and John Acott, Treasurer, who have held the most demanding roles.